European branch of the IBM Research Division. It has made major contributions to the advancement of knowledge in material science, nanoscience and nanoscale physics stimulated by problems relevant to technology. Research in the Science & Technology department is concentrated in the fields of nano­technology and future emerging devices, advanced chip technology and materials science. With its Binnig-and-Rohrer Nanotechnology Center it owns a state-of-the-art infra-structure for semiconductor device processing and analysis. IBM Research – Zurich is the first industrial research lab, which received the Historic Site Award of the European Physical Society for its contributions to physics including the Nobel prizes of 1986 and 1987, and the Kavli prize in nanoscience in 2016. 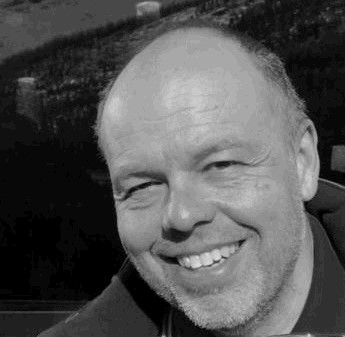 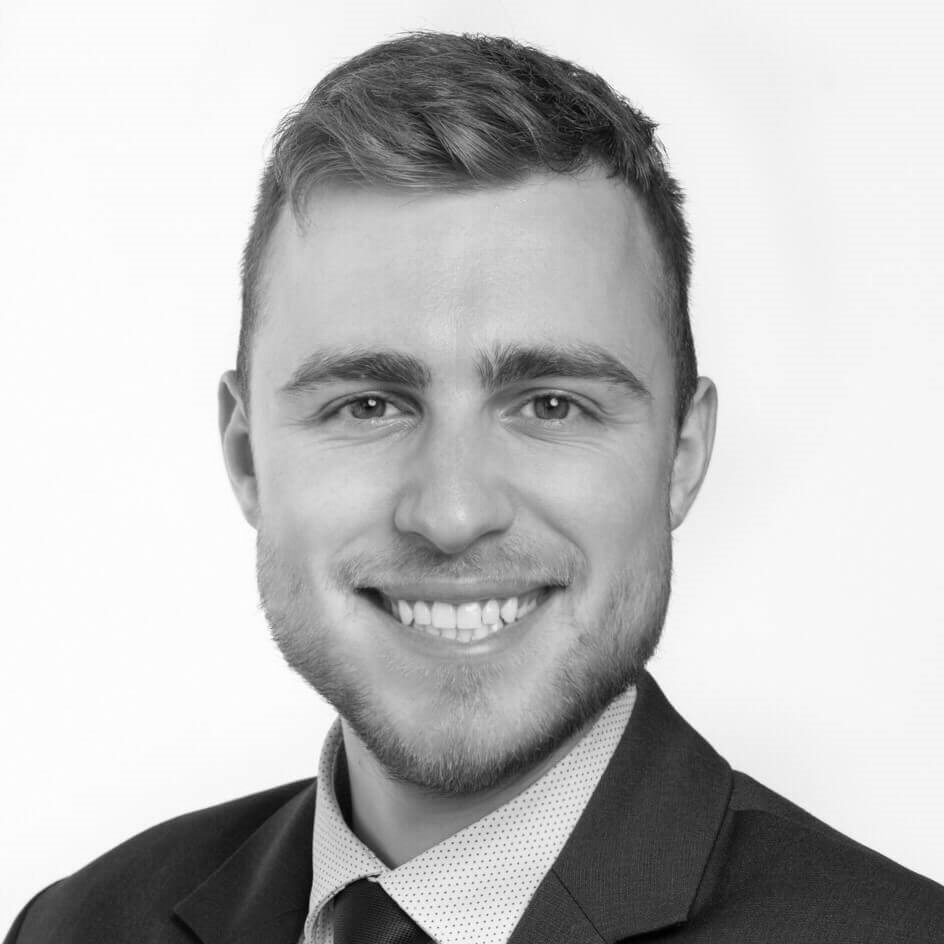